Styling beards is an underestimated part of every man’s life. Your beard style doesn’t only determine your attractiveness — it also says many things about you, giving strangers a peek into your personality. To guide you into choosing one, we’ve assembled and reviewed the top 20 short beard styles for you to choose from!

Styling a short beard is not as easy as it seems, but the results are worth it! The key to a great looking beard is knowing your face shape and facial hair type and playing around with a style that best fits your features and personality. We hope you enjoyed our list! Let us know in the comments section.

The Goatee beard style is the ideal, simple compromise between a mustache and a full beard. It is an incredible look for men who can maintain it and for men whose chin beard and mustache areas are joined – a necessity for an astounding Goatee style. Leave your beard to around 10 mm in length, and you’re a Goatee.

Petite goatee begins just underneath the lips then extends somewhat past the chin. As shown by the name, it’s a mini goatee that is suitable for men who haven’t decided on their full participation in the goatee clique, or men that couldn’t groom the actual beard size for bigger goatee types.

The royal goatee, or royal beard, is a mustache moored by a chin strip. Sounds simple enough, right? In case you have never kept a beard style before, this is a great style to start with. It works like magic, pretty much for anyone!

The circle beard style is a type of goatee where the chin hair and the mustache are linked together and wraps around the mouth. Sometimes, it is referred to as a geeky beard. This beard type has made a significant comeback hugely on account of their appearances in movie series like Breaking Bad. The circle beard gets its name from its shape.

This beard style was named after the seventeenth-century Flemish painter. It comprises a goatee that isn’t linked to the mustache. It is one of the most famous beard styles in the world. The Van Dyke beard style exudes suave masculinity by pairing a mustache and a goatee.

The Short Boxed Beard is another dimension to the full beard for men who are not ready to go full time on the mountain man style. Since it relies on the natural shape of your beard, it can complement any face shape. It is an incredible beard style for men who wouldn’t want to push their full beard to the extreme “mountain man” edges.

Balbo beard style is a distinctive inverted-T style goatee. The chin’s facial hair and the mustache are not connected and there is a gap between them. Considering that the Balbo Beard comes with three sections, it is in many ways exceptional. Balbo wearers are stylish, bold, and confident.

This beard style says a lot about the wearer. It implies that you love different kinds of beard styles but are not tied to wearing just one specific style. An Anchor Beard is accomplished by growing out a mustache. This style suits men with oblong or square-shaped faces the most, so it is not a style that anyone can simply pull off.

This sort of beard style is one that goes back centuries. It extends down past the cheeks and into the mustache but missing the chin. Mutton Chops were popular throughout the mid-nineteenth century and represented intellect and masculinity. Elvis Presley made the style popular again in the late 60s and 70s, and soon other big names stuck to this style.

This beard style is a cowboy-inspired style comprising a horseshoe mustache with flared sideburns. It is almost like the mutton chops but adds additional flair. The Gunslinger Beard and Mustache is a raw and rugged beard style that charms a lot of women. It is a beastly look with crude sexuality and grabs the spotlight like no other.

Not everybody has a full face of hair. Opportunely, numerous styles allow you to enjoy the look of facial hair, without committing to bushy, big beards. The Chin Strap Beard is an alternative for men who appreciate personal grooming. Although the style isn’t the easiest to maintain, it is a beard style that compliments pretty much every face shape.

The Chin Strip Beard is a vertical line of hair in the middle of the chin. There are numerous beard styles, however, that does not imply that wearing this style will be convoluted. Embrace your manly look with this appealing short beard style.

Black Tie Scruff has a lot in common with the short beard than the conventional scruff, even though it is short enough to reveal skin, it is trimmed and kept up. Ensure the length is short enough to see the skin through the beards but uniform the whole way around. This is an incredible beard style to maintain.

Falling somewhere between a full beard and stubble, the Classic Stache beard is a style where the mustache is groomed fuller and longer than the encircling hair. This style has been termed everything from the hottest new trend to the facial hair likened to a mullet, however when it is rightly done, it breezes masculinity.

The Chevron Beard style is good if you like your mustache to grow fully and vigorously, but do not want it to overlay your mouth and lips. It is a mustache left on its own but with some occasional guidance and care along the way. This is one of the most notable beard styles which is very easy to get.

The Beardstache style is a cool looking approach to wear your facial hair. It is a combination style of a full mustache and heavy stubble. Grooming the Beardstache does not require much patience because the stubble can be accomplished in around ten days, although the mustache zone grows in one to two months.

The 3-day Stubble, or scruff look, is a fantastic way to achieve that masculine raw style without grooming a full beard. You don’t get easier beard styles than this. Stylish, low maintenance, and fast, the 3-day stubble is an amazing beard style for anyone, any face shape, and any occasion. The 3-day Stubble can likewise add maturity to youthful looks.

I will round up my selection with this amazing beard style that can be worn in any social environment. Grooming short shaggy beard, the sides are shaved, then leaving the shaggy part only. It is a simple way to avoid having a medium shave. A Short Shaggy Beard represents the idea of style and simplicity. This beard style goes along with all sorts of beard texture and length.

The Beard Fade is actually what it sounds like. It is a fade underneath the sideburns that effortlessly tapers into the remainder of the hair. The beard fade unites two big men’s hairstyles – the beard and the fade – into one clean and cool-cut look. When done right, it creates a look to die for. 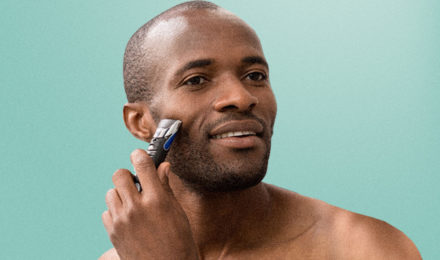 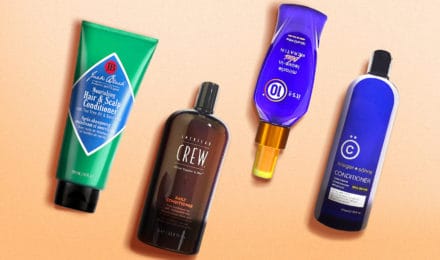 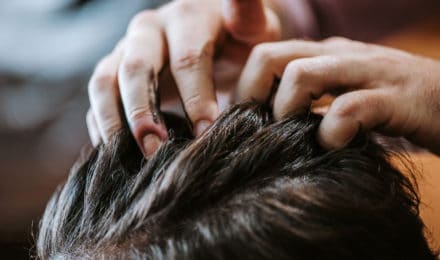 Pomade vs Gel: Which is the Best For Your Hair? 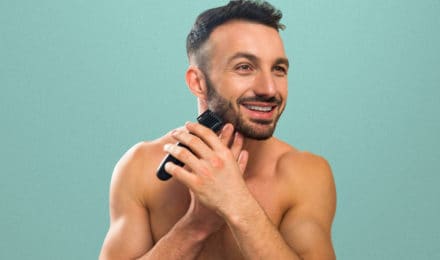