Pete and Pedro Putty vs Mack for Men HydroClay

Pete & Pedro Putty is where you turn when you want a strong hold with a matt finish to complement your serious style.

You know it. We know it. And Pete & Pedro know it too.

But, we thought, after we heard about Mack for Men’s HydroClay, what if there’s another men’s hair product that holds up just as well?

So, just like we did with Hanz de Fuko Claymation, we threw Mack for Men HydroClay in the ring against Pete & Pedro Putty.

In case you’re wondering, we applied both to head after head and style after style. And, while we didn’t mind the work, we did it so you don’t have to worry about such trials. You can, if you want, of course.

The verdict: HYDROCLAY takes it on strength

Okay, we know that you don’t always need a ridiculously strong hold. But, generally speaking, you turn towards Pete & Pedro Putty for its lasting, strong hold. And when competing on that front, we need to give praise to the Mack for Men team.

The verdict: We can’t decide

Although a clear winner would be great here, it’s really tough to decide. While both the Pete & Pedro Putty and the Mack for Men let through slightly different amounts of shine, they’re both natural and matt and get the job done right.

The verdict: Easily given to HYDROCLAY

The texture is the one thing you really need to get over when you use Pete & Pedro Putty, so much so that they tell potential customers to basically “get over it” on their website. We’re not seeing any such problems with the smooth creaminess of HydroClay.

The verdict: Pete & Pedro, by an inch

Pete & Pedro Putty is almost stupidly easy to wash out. It would be tough to beat it. HydroClay comes really, really close, but this one goes to Pete & Pedro.

The verdict: Can it go anywhere else but HYDROCLAY?

Whether you like the way Pete & Pedro smells or not, there’s something truly magical about the HydroClay scent. Until you get a whiff of it, you won’t understand. When you do, you will. It’s that simple.

The verdict: This isn’t much of a competition; HYDROCLAY wins by a landslide

In this case, we suggest you go look at the key ingredients of these products. While you’re at it, examine the importance each company puts on the chemicals and compounds you apply to your hair and scalp. You’ll instantly see why HydroClay is the clear winner here.

The verdict: Another win for HYDROCLAY!

The price for Pete & Pedro Putty is good. The price for HydroClay by Mack for Men is better. It’s simple math. And, the price is reasonable enough that you’ll have no trouble picking some up to see if it’s the styling product you’ve been waiting for your whole life.

And, we strongly suggest that. 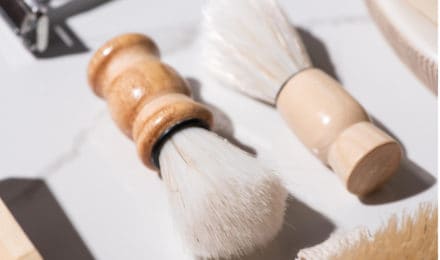 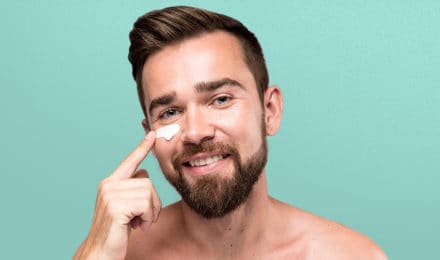 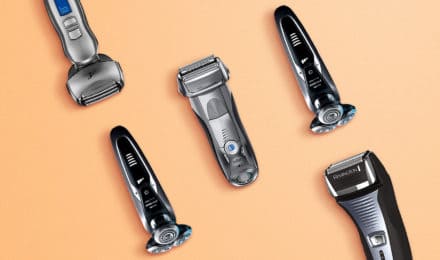 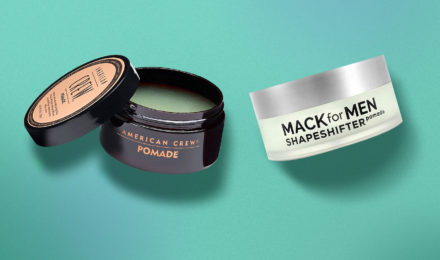 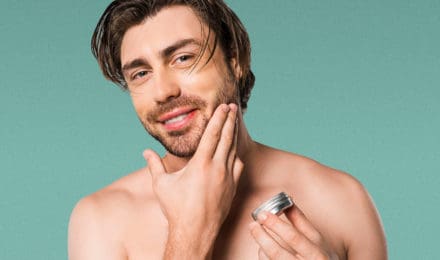 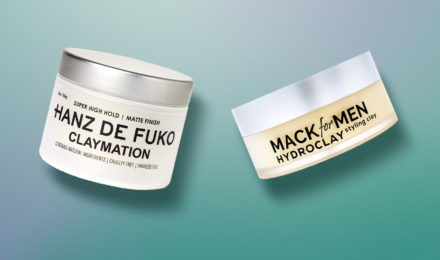