American Crew is a classic. And, if you’re a pomade kind of a guy, you’ve got at least one jar of American Crew Pomade sitting on your bathroom counter right now.

How could you not?

There are just too many men (and women) who equate American Crew with the best things in life – like falling in love. You’ve got to respect that.

That’s why we took the time to compare America Crew Pomade with the much-talked-about, newly-seen-on-the-red-carpet and, apparently, heavenly-smelling Mack for Men ShapeShifter Pomade.

What we discovered in our extensive testing might surprise you. We certainly had to take a step back. Just take a look:

The verdict: It was close, but it goes to Mack for Men ShapeShifter.

This might be one of the toughest hair battles fought to date. Both pomades do what they claim to do and they do it well. Still, the stronger hold won us over.

The verdict: Almost a tie, but it’s a ShapeShifter win.

If you needed to answer the question of what a pomade shine should look like, Mack for Men ShapeShifter Pomade is the textbook definition.

The verdict: It’s difficult to beat American Crew here, but ShapeShifter has done it.

All jokes aside, the texture of a pomade is critical to its application. You need something that’s super easy to work, and it’s a bonus when it feels as good as ShapeShifter does.

The verdict: Clear win for ShapeShifter.

With its water base and super natural (mostly organic) ingredients, Mack for men ShapeShifter Pomade is tough to beat, not tough to wash out.

The verdict: Mack for Men ShapeShifter – once again.

Here’s the thing, we didn’t think the result would go this way. But the real sadness is that ShapeShifter is only for your hair; why isn’t it a cologne too?

The verdict: You can’t beat ShapeShifter on ingredients.

There really isn’t a question here. If what’s on the inside matters at all, Mack for Men ShapeShifter is the way to go.

Let’s face it, American Crew is definitely tough to beat on price. ShapeShifter puts up a fair fight, but if your wallet is talking you know where to take it.

When a pomade performs so well that you can expect to enjoy every minute of your hair care routine, it’s tough to walk away without giving it a try. And that’s exactly what you should do – you might just have a new favorite sitting on your bathroom counter before you know it. We do. 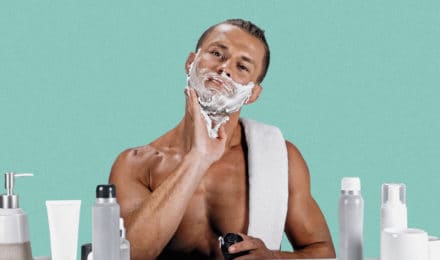 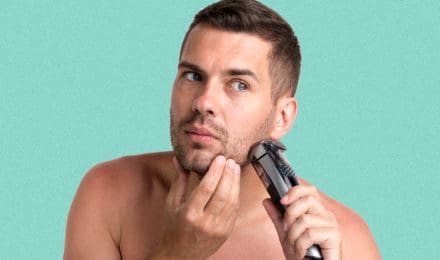 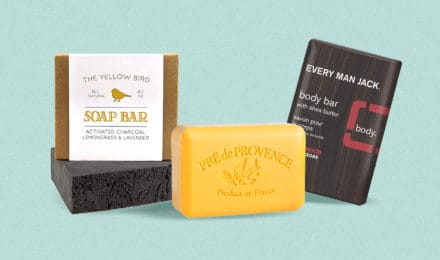 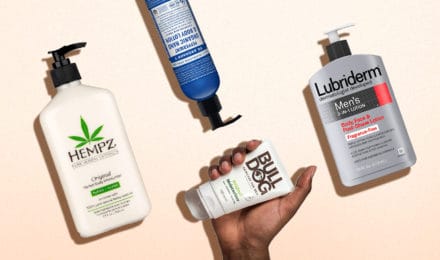 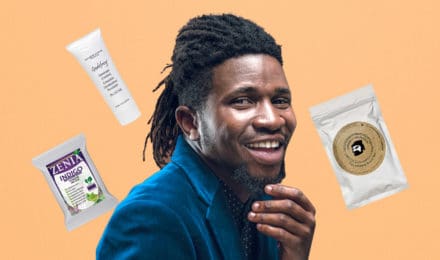